It always comes back to Kiko

One of my friends mentioned that this blog is titled “kiko and his furry friends” but then all the photos are of Tara. Now, that’s not exactly true, but . . . point taken. If you go back far enough there is some history and many photos of Kiko, from when I first began this blog. But it feels like too much time has lapsed since Kiko’s last featured post, so here it is.

Many people ask, “So how is Kiko doing with this new puppy?” Well, it’s been a process for sure, but I think Kiko is doing really well with his new charge of “big brother.” At first Kiko barely tolerated Tara, as she wanted to chew on him and attack him in play, all the time. But as Tara has grown and matured some she has started to understand that Kiko is not her chew toy, and she is gentler with him. And as her gentleness grows, so does Kiko’s acceptance of Tara. As of last week, we see Kiko allowing Tara to snuggle with him on the bear chair, and sometimes he follows her out at the dog park. Overall he is still Kiko, who’s favorite pasttime is snoring away while he’s cuddling with you. So, as long as Tara wants to participate in that, Kiko’s all for hanging out! Besides that, we have noticed that Kiko has developed some more food aggression than he had with Bentley. In fact, I think Bentley taught Kiko about food aggression, so I am really hoping Kiko does not pass that on to Tara . . .

Ok, well enough talk. Let’s get to some Kiko-fabulous photos! 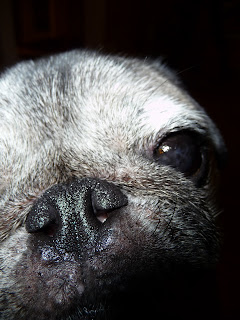 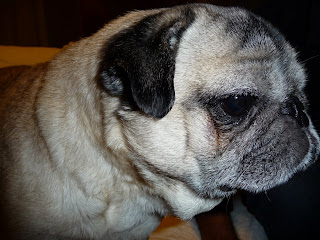 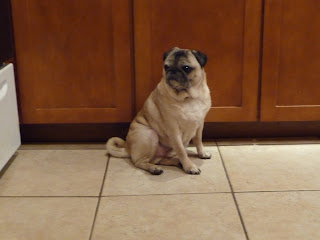 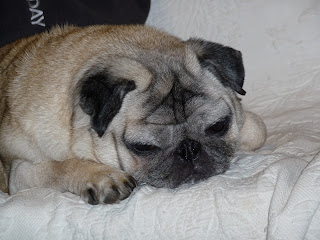 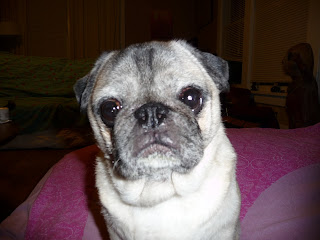 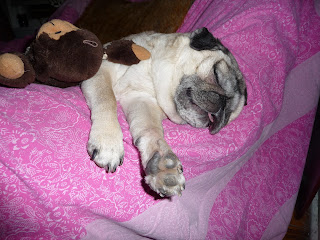 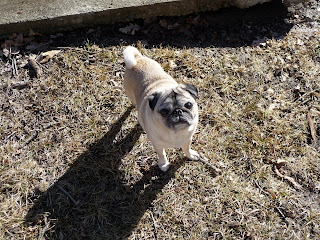 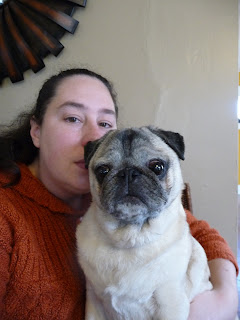